Login as a teacherBook a product tour 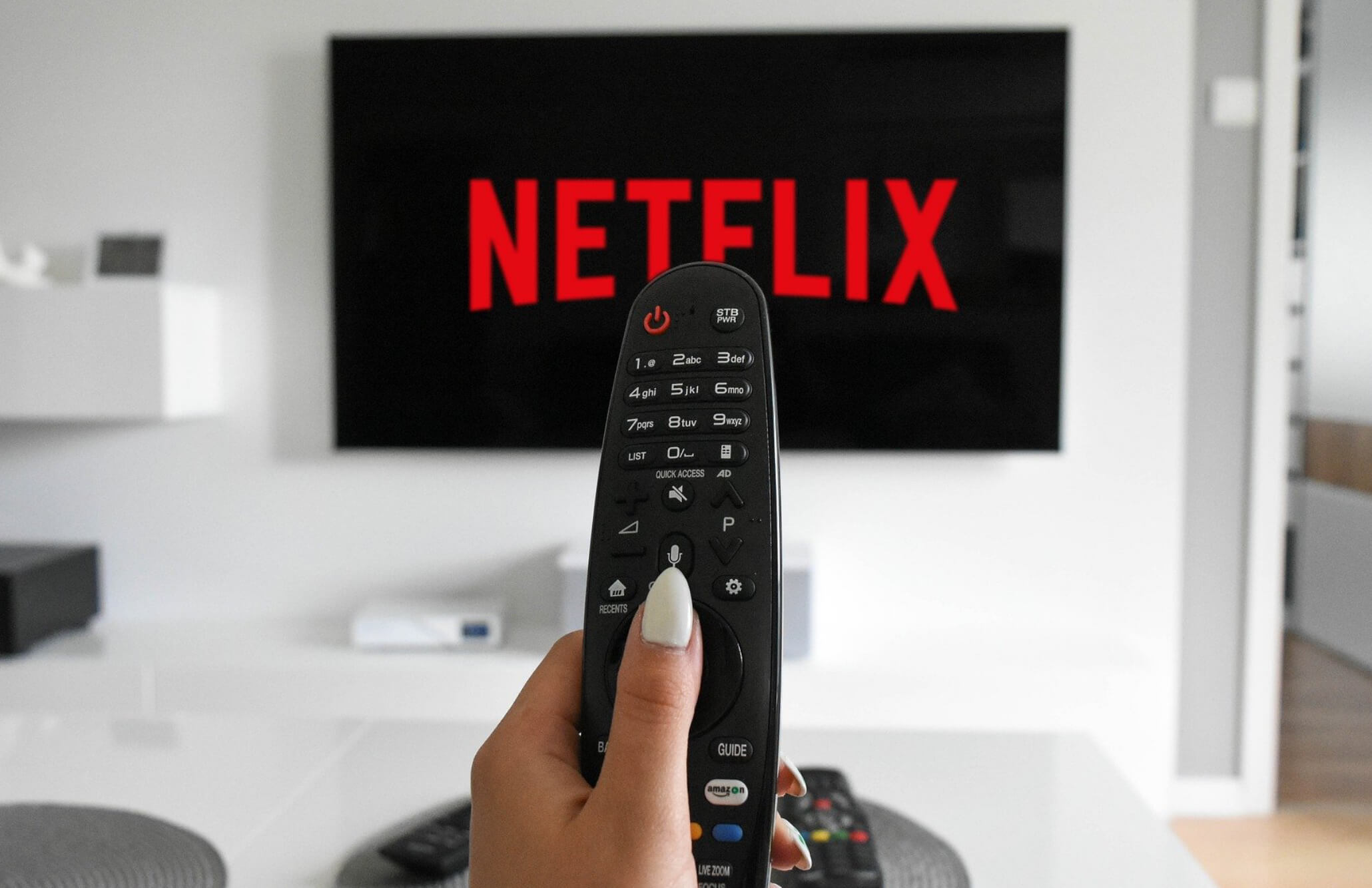 6 Netflix series your ESL students should absolutely check out

What if instead of Netflix and Chill, your students could Netflix and Learn English? Our team selected 6 Netflix series your ESL students should absolutely check out (yes, we do get paid to do that). Read on to find out more about the value they can add to your lessons.

FYI: this list was compiled for students 16 years of age and older.

#1 Orange Is The New Black

This series follows the adventures of Piper Chapman, a quiet woman in her thirties from New York. Piper’s life changes radically when she is sent to prison because of an incident that happened ten years prior. There, she meets other women from all walks of life and diverse cultural backgrounds. Together, they live through a rollercoaster of events that will leave you stuck to your seat for hours.

OITNB is great for learning English because it introduces your ESL students to slang, which is a big part of authentic, spoken conversations. Also, the characters’ diversity makes the show richer in that it showcases different accents or varieties of English your students may not have heard before.

Set in the 1980s in a small American town, this sci-fi masterpiece will fascinate your ESL students, without a doubt! The main characters are children and teenagers whose English is easy to follow and understand. Their loveable and geeky group will stick together to battle against monsters in a series of compelling events.

💡To spice things up in class, use excerpts of your students’ favourite Netflix series to teach pronunciation. Here, you could focus on the sound θ (th) by playing the video above where Nancy says the sentence “I thought you knew”.

What’s better than learning English from the Queen HERSELF? The Crown is a period drama about the history of the British royal family from the early reign of Queen Elizabeth II.

This Netflix series is great to teach formal vocabulary as well as British intonation and pronunciation (try using it for shadowing activities!). It can also be a nice extra for ESL students who study British culture as part of their curriculum and for all of those who want to brush up on their Royals trivia before the next pub quiz 👑.

If crime drama is what your ESL students are into, Ozark is THE series they should watch to learn English.  It follows the story of a financial planner who relocates his family from Chicago to the Ozarks in Missouri to launder money for a drug cartel. This American drama combines suspense with a well-constructed plot -- a captivating combo that guarantees hours of listening practice 😉

The language used in Ozark is easy to understand and contains day-to-day as well as investigation-oriented vocabulary. It is a great example of US English for your ESL students wanting to learn that variety.

A bit less conventional, Sex Education is a show about Otis, an insecure teenager whose mother is a sex therapist. To improve his status and help his teammate Maeve financially, they set up an underground sex clinic at school.

Sex Education is great to learn informal language and is full of humour. Its half-hour episodes are a good way to raise awareness about important social issues among your ESL students but also to familiarise them with a younger vocabulary.

This last gem from Netflix takes place at a fictional Ivy League university. A campus war breaks out following a black face party organised by a white student club. The series follows the story of four black students who denounce and investigate the racial issues that characterise their learning and living experiences.

Dear White People discusses hard issues through sharp dialogues but also with a lot of humour which makes it not only insightful but also enjoyable to watch. It’s a great show for your students to practice American English while (un)learning about race and privilege.

💡Did you know that there’s a chrome extension made specifically to learn English with Netflix? It is called “Language Learning with Netflix”and you can check it out here. It enables your students to enrich subtitles with more or less words translated into their first language depending on their level.

At least your ESL students now have a good reason to spend their evenings watching Netflix series, and you do too (someone has to carefully check the content, right?).

Don’t forget to share this article on your social media if you want to be the best colleague ever! ✌️

Flowchase teaches English learners to speak confidently, helping them succeed in both higher-education classrooms and in the workforce.  Find out how Flowchase can help you and your ESL students. 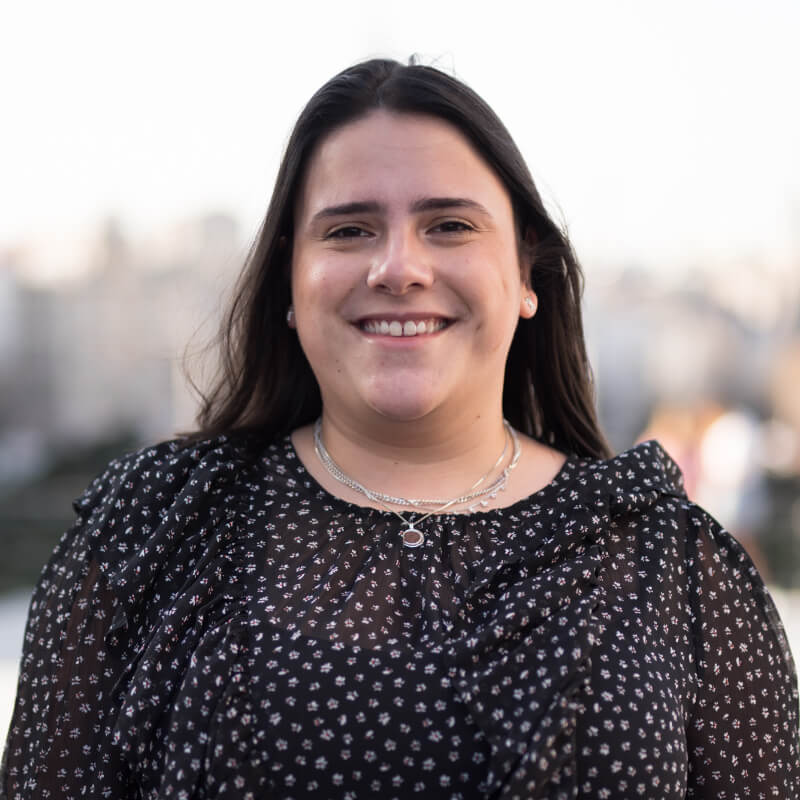 Content Editor @ Flowchase, well-traveled and real language nerd, she creates content to help ESL teachers and students make the most of their learning experience.

Thank you! Your submission has been received!
Oops! Something went wrong while submitting the form.

Tips from the authors

Did you know that there’s a chrome extension made specifically to learn English with Netflix? It's called “Language Learning with Netflix”. 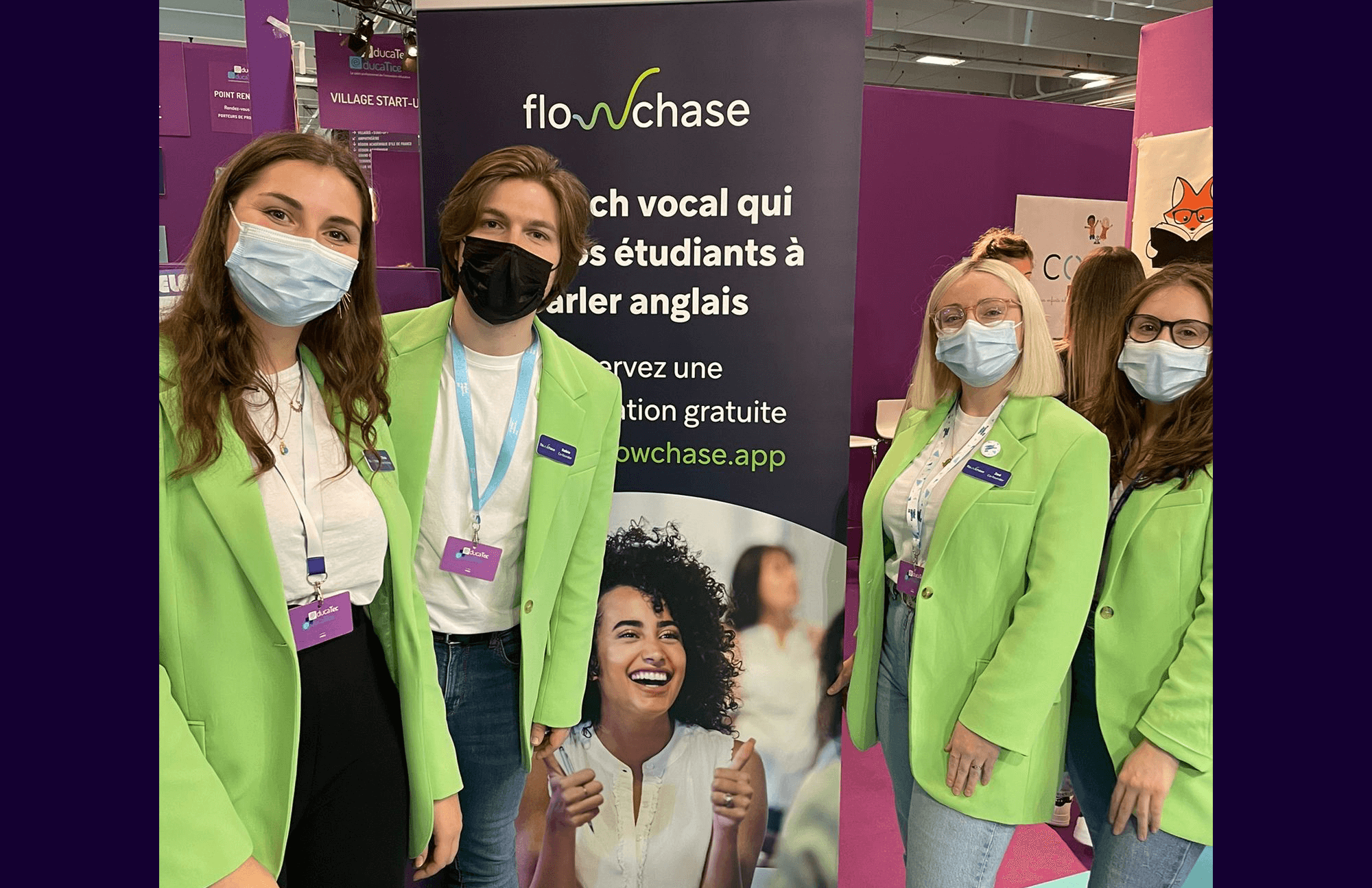 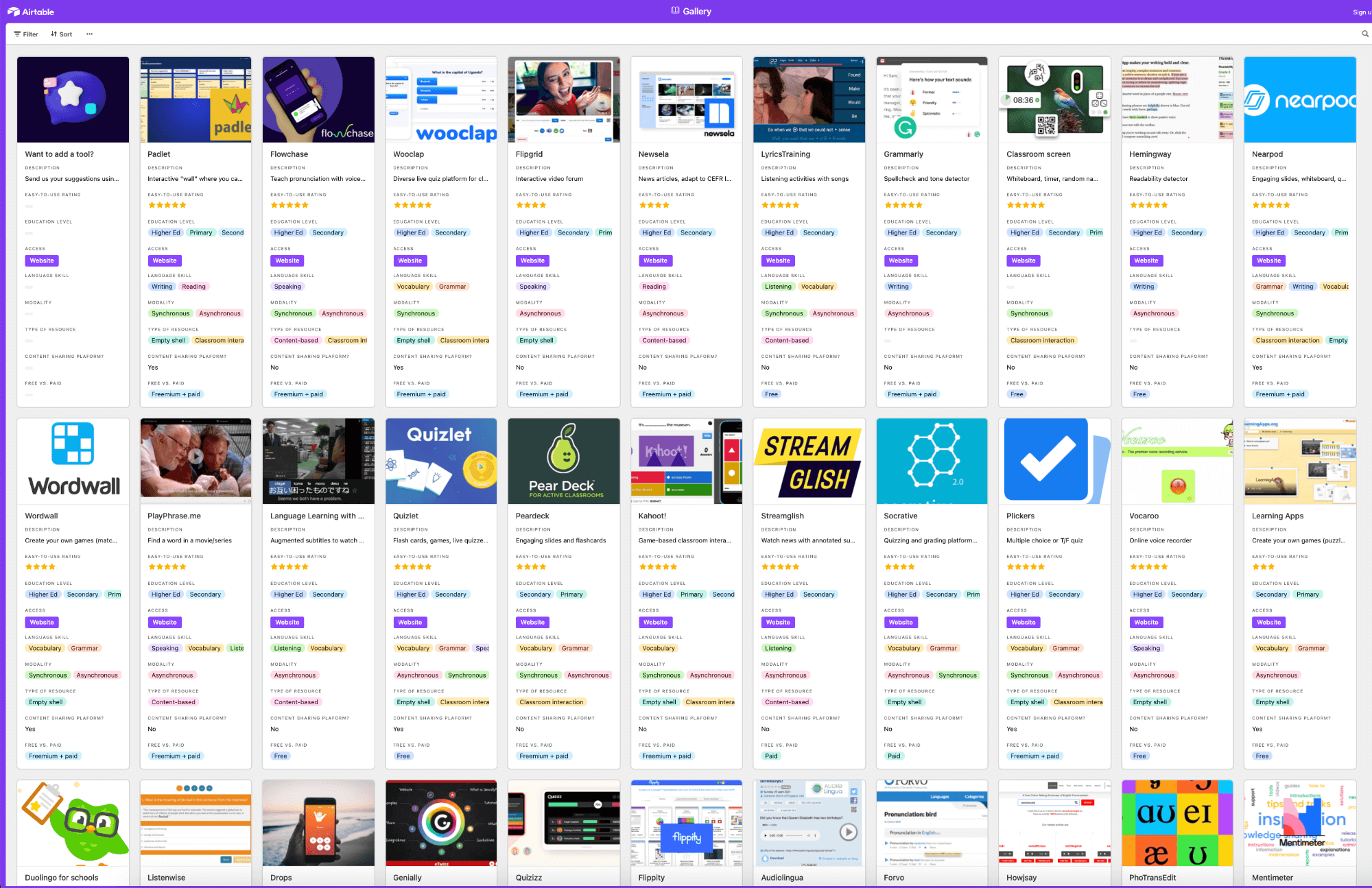 5 Great Movie Scenes to Teach Pronunciation to Your ESL Class 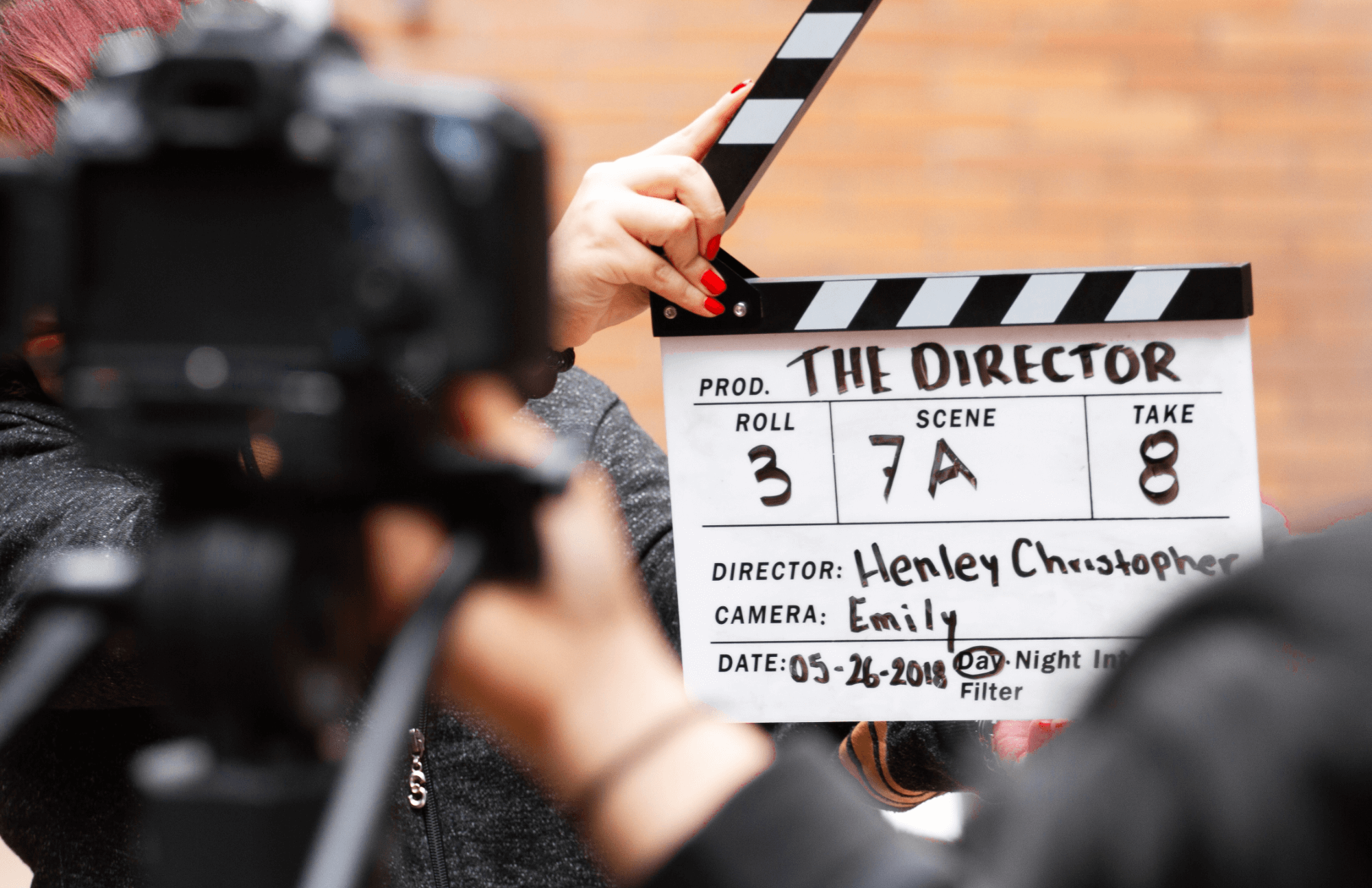 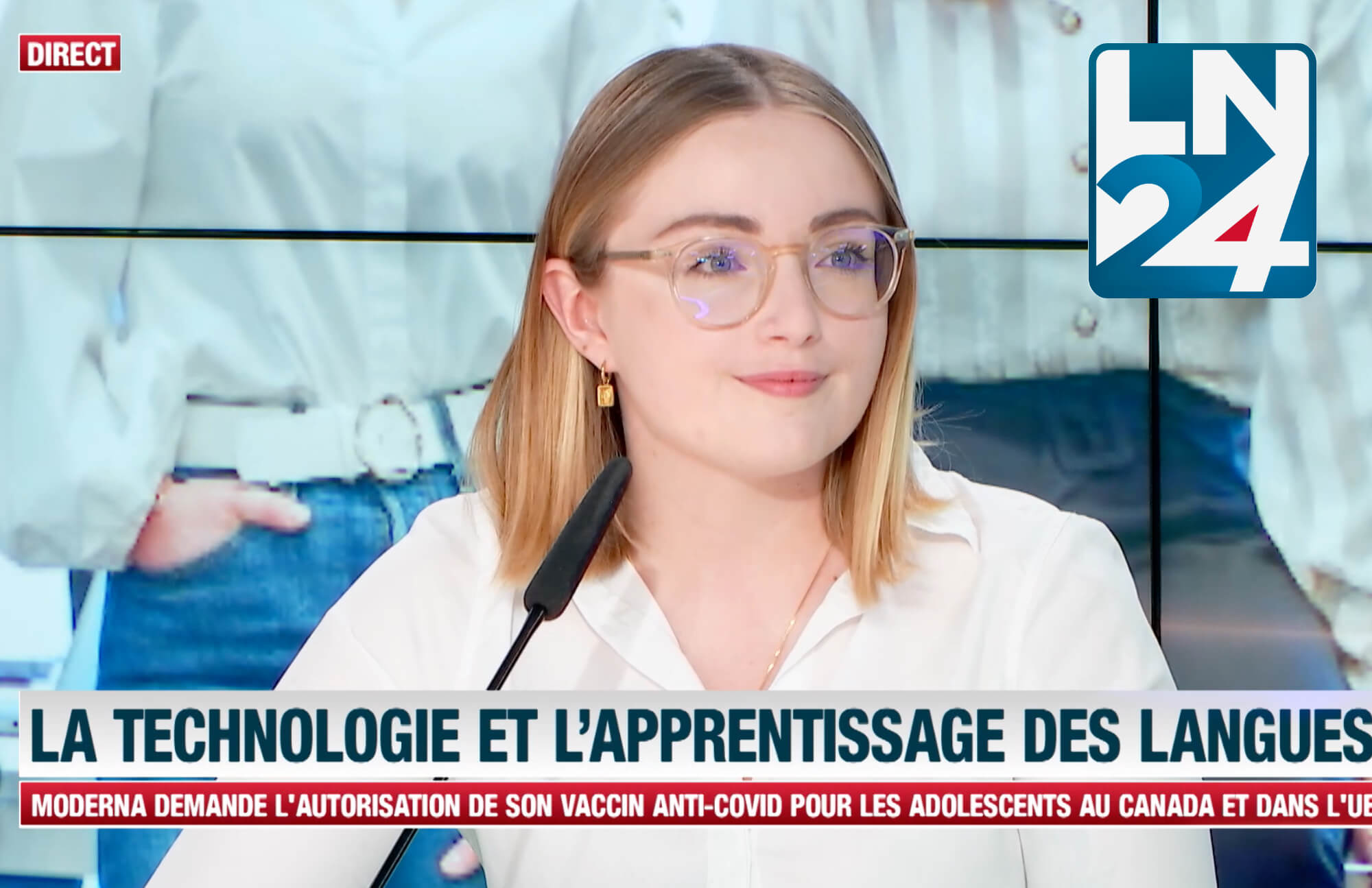 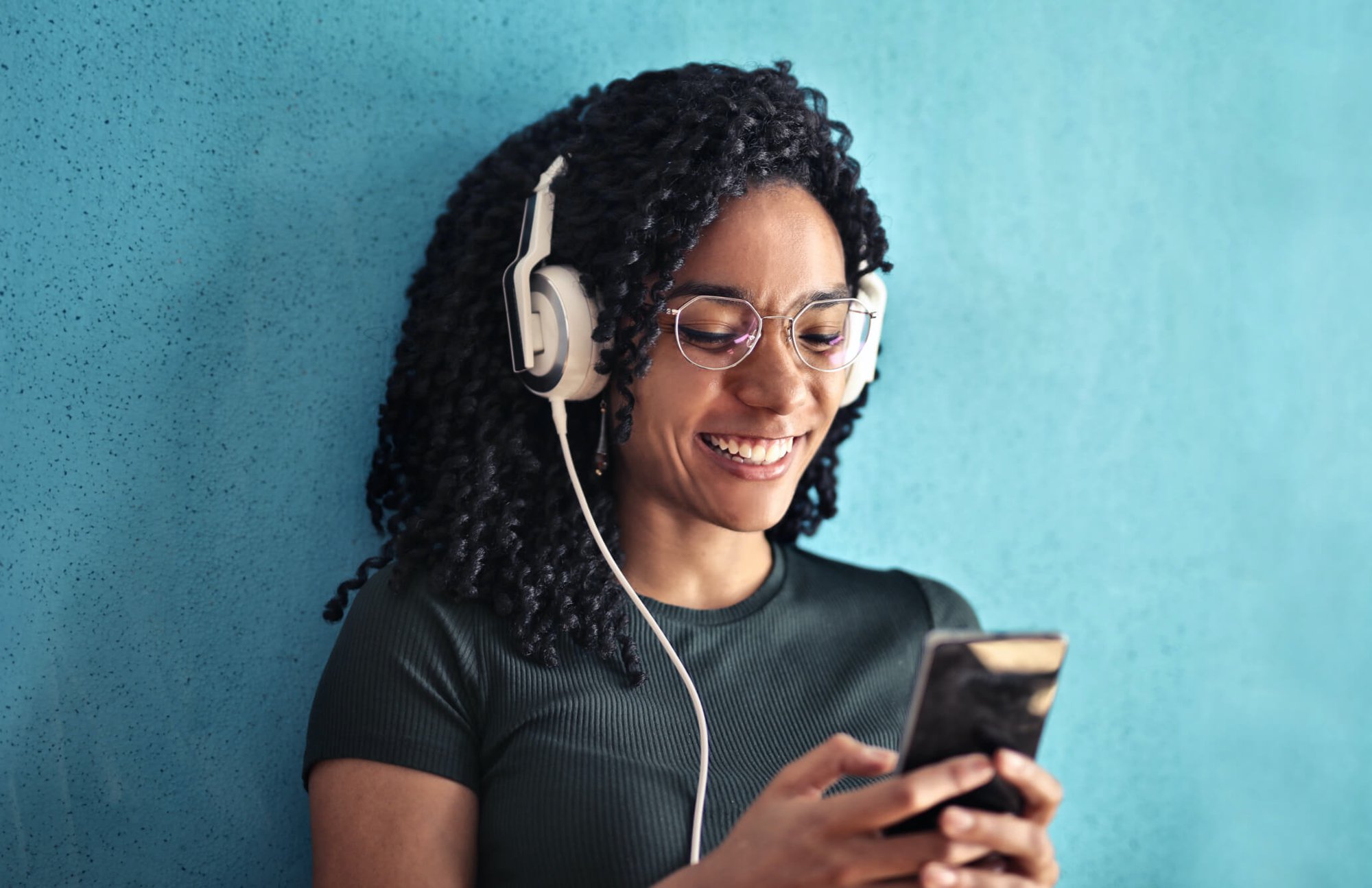 Get in touch with our team

We're here to make sure that integrating Flowchase in your classes is super easy and goes smoothly.

How it works
Get started